Eric is an Associate Attorney with our firm who joined Sessions & Kimball LLP shortly after earning his Juris Doctor from the Sandra Day O’Connor College of Law at Arizona State University, one of the top law schools in the West.

During law school, Eric served as an Editor for  Reforming Criminal Justice, a four-volume report sponsored by the Charles Koch Institute as well as an Associate Editor for the American Bar Association’s Journal for Science & Technology, Jurimetrics. Eric graduated in the top 25% of his class, was recognized as a Dean’s Scholarship Recipient and a William H. Pedrick Scholar for his academic credentials, and was awarded the Highest Pro Bono Distinction for his service to the community. 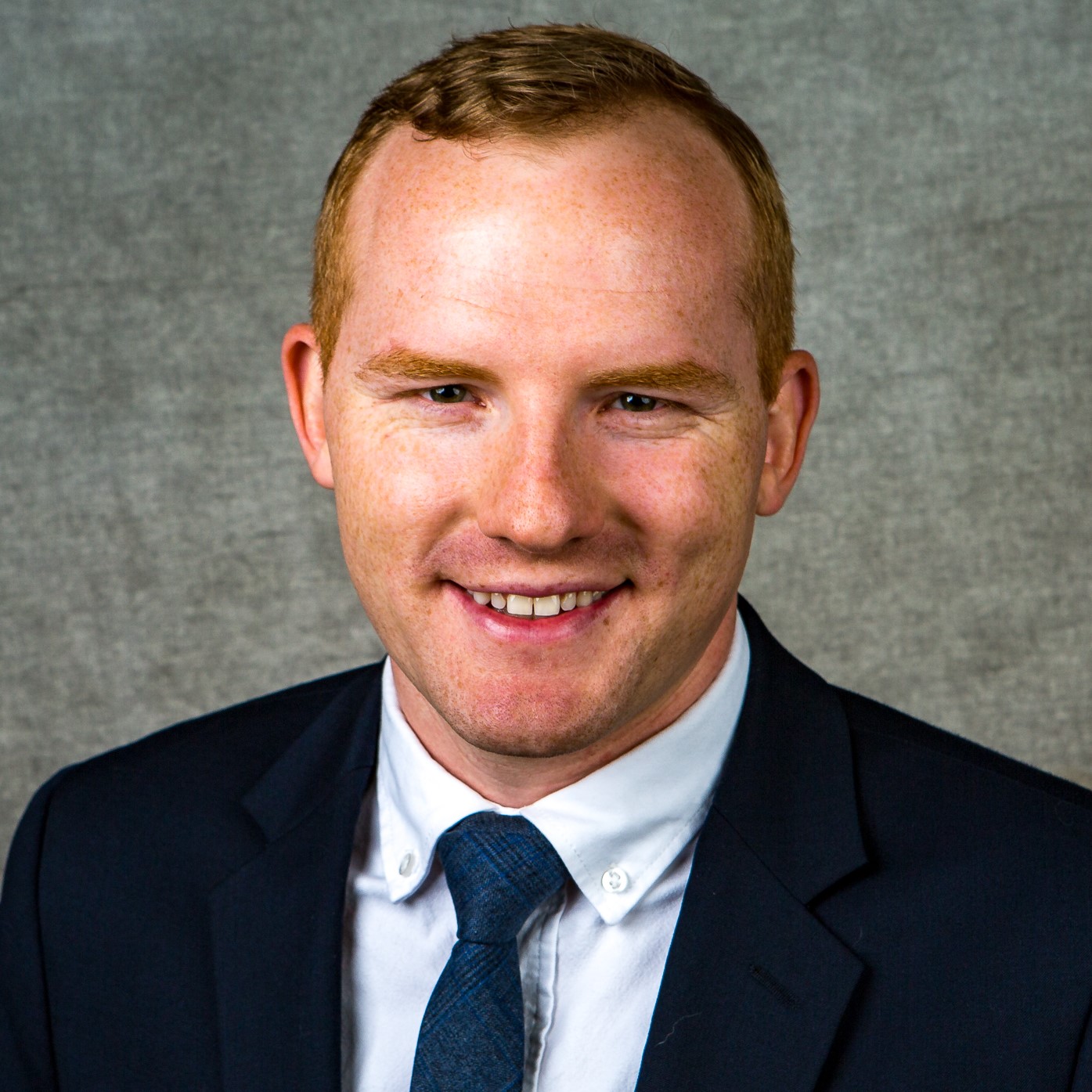 Admitted to practice before all California courts and the United States District Court, Central District of California. 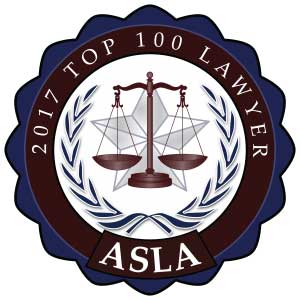 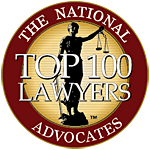 Schedule a free and discreet consultation in person with an attorney today.