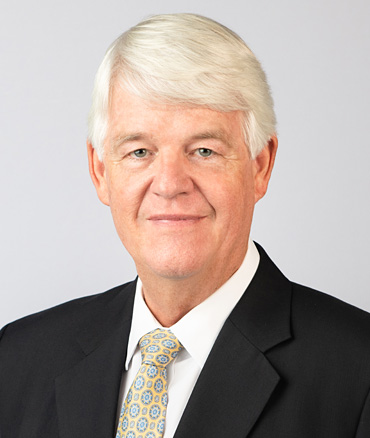 Don D. Sessions is a pioneering employee rights attorney and a founding partner of Sessions & Kimball LLP. He exclusively represents employees and has recovered millions of dollars in litigation, arbitration, and confidential settlements.

Known as one of the best employee-rights attorneys in California, Don wrote for columns on employee rights issues for both The Los Angeles Times and The Orange County Register for a decade. He has wrote books on employee rights and was a frequent commentator on television and radio, including several appearances on National Public Radio and Market Place.

Don’s honors include regular listings as a “Super Lawyer” in Employment Law by Super Lawyers Magazine and also as one of California’s “Best Lawyers” by The Best Lawyers in America (as featured in The Wall Street Journal). He has an “AV – Preeminent” rating from Martindale-Hubbell and a perfect 10/10 rating from the online legal referral service Avvo. And Don is a lifetime member of the Million Dollar Advocates Forum.

Active in the legal community, Don is a former chair of the Orange County Bar Association’s Labor and Employment Section, former chair of the J. Reuben Clark Law Society, former member of Orange County Bar Association’s Board of Directors, and was an adjunct professor at Western State College of Law. He is a graduate of Loyola Law School and Brigham Young University.