Warning: A non-numeric value encountered in /var/www/wp-content/themes/Divi/functions.php on line 5841

4 Women Who Were Fired for Being Pregnant and Fought Back 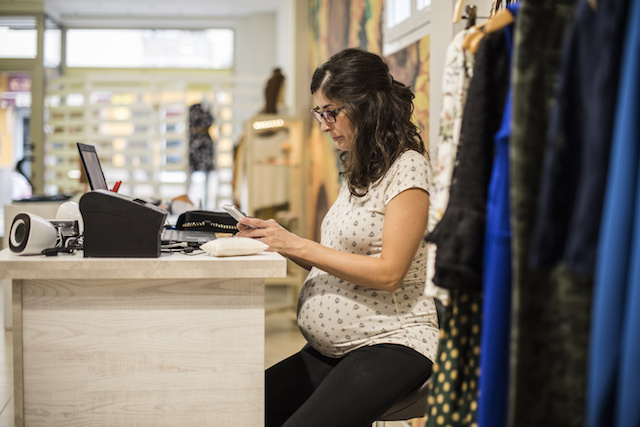 Legal Help for California Employees Fired for Being Pregnant

If you have been fired for being pregnant, fight back with the help of an experienced pregnancy discrimination attorney. At Sessions & Kimball LLP, we devote our practice exclusively to protecting and enforcing the rights of employees. Our seasoned Orange County lawyers have a reputation for excellence and a track record of success. Contact us for a free consultation.