Where is LGBT Discrimination in the Workplace Still Legal? 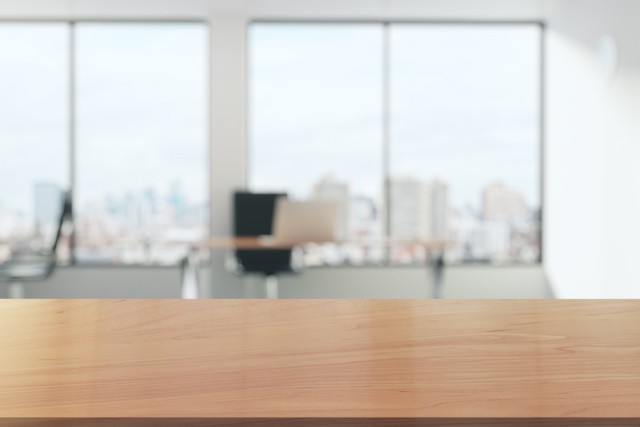 When it comes to LGBT rights, we live in a transition time here in the United States. There have been rapid changes over the last few decades with respect to attitudes towards LGBT people, with the greatest turning point probably being the U.S. Supreme Court’s 2015 decision legalizing same-sex marriage in all 50 states. And in many states, it is illegal to make adverse employment decisions concerning LGBT people based on their sexual orientation. Yet, in more than half of the states in the country, an employer can still fire an employee for being LGBT. Below, we go over what those states are, and discuss why the laws concerning LGBT people are as varied as they are.

California has long prohibited employers from refusing to hire an individual based on their sexual orientation, or taking adverse actions towards an employee, such as firing or demoting them, based on their orientation. Other states have varying statewide workplace protections. But in the following 28 states, LGBT employees do not have statewide protections against employers prohibiting such discrimination:

How Federal and State Discrimination Law Works Together

Most employers in those 28 states must comply with federal anti-discrimination and workplace laws as well as state laws. But at this point, there is no strong federal legislation protecting LGBT employees from sexual orientation discrimination. Title VII of the Civil Rights Act of 1964 protects employees from being discriminated against in hiring and employment decisions (termination, promotion, demotion, etc.) based on their race, color, national origin, or religion, or sex. And there are additional federal protections for workers based on age and disability status. Again, however, strong federal anti-discrimination laws for LGBT people are lacking, so states are on their own to determine whether to provide such protections.

If you are an employee and/or job applicant in California who has been discriminated against based on your sexual orientation, you may be able to pursue an employment discrimination claim. At Sessions & Kimball LLP, our exclusive focus is on protecting the rights of employees in the workplace. Our attorneys are listed among California Super Lawyers, and our firm has been named one of the region’s “Best Law Firms” by U.S. News and World Report. If you are facing discrimination in the workplace because of your sexual orientation, contact us today to schedule a consultation.