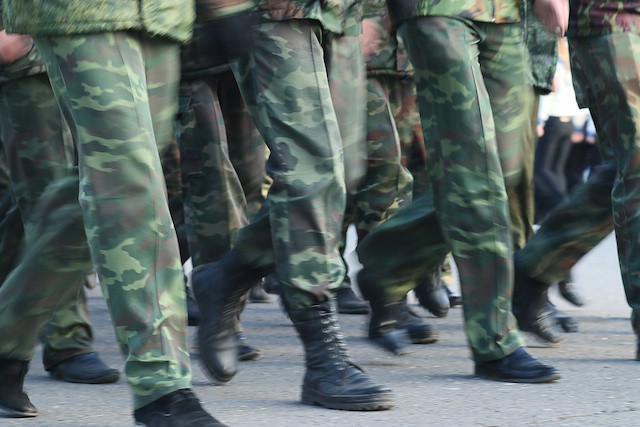 On June 30, 2016, Defense Secretary Ashton Carter announced a historic change in policy for the U.S. military. Going forward, there will no longer be a ban on transgender individuals serving openly in the armed forces. The end of the ban now places gender identity on par with race, color, religion, sex, and sexual orientation in terms of consideration by the military.

By lifting the ban on service by openly transgender individuals, the military is mirroring the current status of many civilian workplaces. Many states, such as California, have laws that make it illegal to for employers to discriminate against employees on the basis of LGBT status or gender identity. There is currently no such federal law in place governing civilian employment. Title VII of the Civil Rights Act protects employees simply on the basis of race, color, national origin, religion, and sex. Sexual orientation and gender identity are otherwise not covered under federal law.

If you’ve experienced discrimination in your own workplace because of your gender identity or status as an LGBT individual, it’s important to know that you have rights. The experienced workplace harassment attorneys at Sessions & Kimball LLP are devoted exclusively to protecting victims of employment discrimination. If you think you’ve been a victim of illegal LGBT discrimination, call us today for a free consultation.