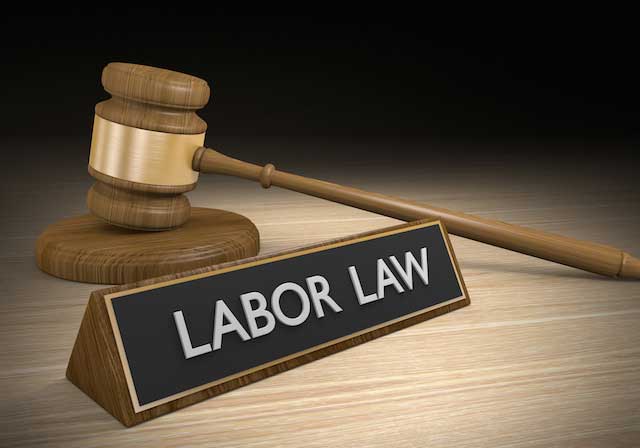 California has long been known as a state that offers employees some of the greatest workplace protections in the country. This results from laws allowing employees to bring claims against their employers based on issues such as discrimination, harassment, unpaid overtime, and what types of restrictions may be placed on employees (e.g. non-compete clauses). Some employers headquartered outside of California have sought to discourage their California-based employees from bringing claims by forcing these employees to sue their employers where the employer’s headquarters are. Forcing employees to litigate in a different state makes it more inconvenient and expensive for the employee to bring suit while potentially depriving that employee of a judge familiar with California’s employment laws. But because of a new bill signed into law by Governor Jerry Brown in late September, California-based employees will have a far easier time bringing an employment lawsuit in their home state.

Under the new law, SB 1241, employers may not make contracts with California employees that either: (1) designate a location outside of California as the place where lawsuits must be brought, or (2) require employees to litigate a claim based on another state’s law. The law applies only to employment contracts signed on or after January 1, 2017, but an added protection within the law states than any such provision is voidable by the employee, meaning the employee can choose to void a forum selection clause or choice of law provision designating another state at his or her will. Note, however, that these rules will not apply when an employee is represented by his or her own individual counsel in negotiating an employment contract. Furthermore, if an employer violates SB 1241, the employee may seek an award of attorneys’ fees.

In an employment contract (or any other type of contract), a forum selection clause designates a certain state or court as the “forum” in which all disputes arising from the contract must be litigated. So prior to the law, if an employer designated New York in the forum selection clause, then an employee would have to bring a suit in a New York court, which can be quite expensive and complicated for the employee. Under the new law, an employee who primarily resides or works in California can always bring an employment law claim in a California court.

A choice of law provision in a contract determines the body of law that will be applied to an employee’s claim (a court in State A can hypothetically the laws of State B to an employee’s claim in State A). Under the new law, an employee can void any choice of law provision in an employment contract preventing him or her from bringing the claim under California law. Because California employment law is so friendly to plaintiffs and offers increased protections for LGBT employees as compared to other states, this can mean the difference between a successful and unsuccessful employment law claim.

Protecting California Employees in the Workplace

At Sessions & Kimball LLP, our exclusive focus is on protecting employee rights. Our attorneys are routinely listed as “Super Lawyers” by Thompson/Reutuers, and our firm is also regularly named one of the region’s “Best Law Firms” by U.S. News and World Report. If you have a potential employment claim arising from employment in California, contact us today for a free consultation with Orange County’s best employment attorneys.